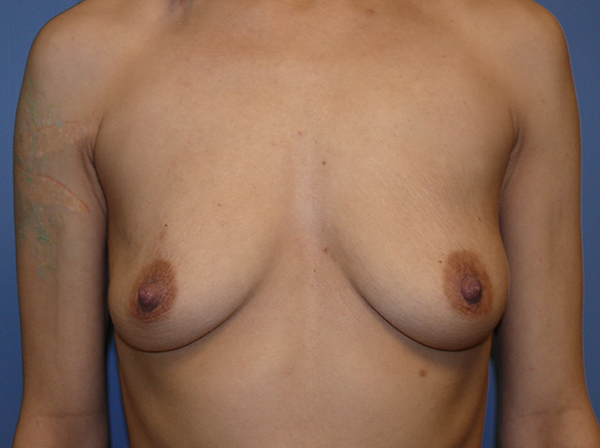 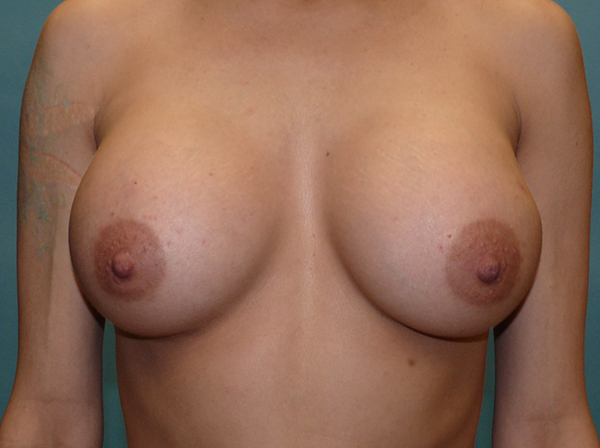 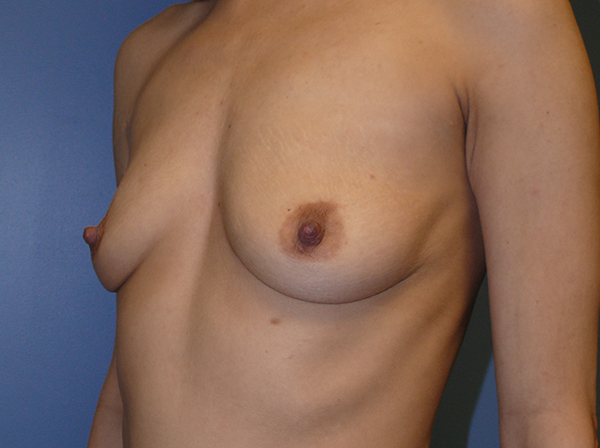 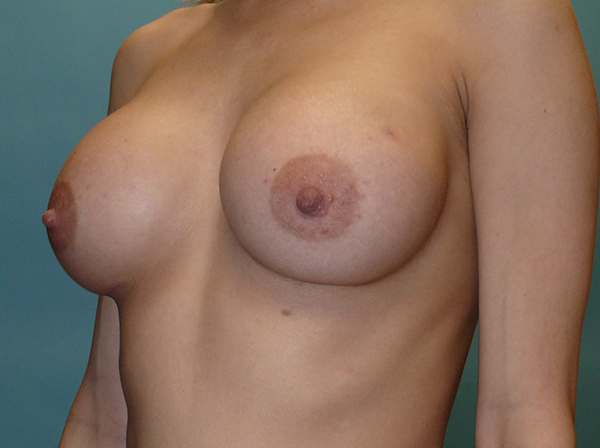 Swipe To Next
Go To Procedure View All

This 40 year old woman went vegan and became very lean as a result. But she didn’t like the effect on her breasts, which resemble someone who has had children, which she had not. While a Benelli lift was discussed, she opted to see how much correction resulted from a dual-plane breast augmentation with silicone. We could always lift her later, but she is very satisfied with the lifting achieved simply with implants.